This page is a personal rant by Kerry! I will say it once, give you some diet statistics to back it up, and then not rant again on this site ever! I promise! 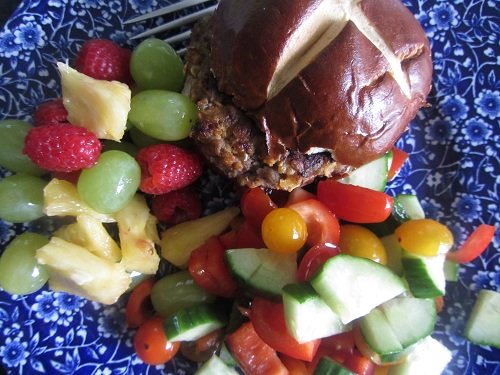 “If you’re like most women, you probably rate your eating habits, somewhere between “really good” and “pretty good”. According to a Gallup poll conducted by Weight Watchers, and the American Dietetic Association, 90 percent of women think their diets are reasonably healthy.

Almost all of them are delusional.” That is a direct quote from the first paragraph in the book “10 Habits That Mess Up a Woman’s Diet” by Elizabeth Somer. That quote has had a profound effect on me in the last 3 years. Are we delusional, as she suggests?

Look at the diet statistics facts that I will present, that have been gathered from various news articles in the past three years. Do you agree with her? And I may hint, how can you not after reading these diet statistics?

According to the Washington Post, nearly 57 million Americans are pre-diabetic. Another 18 million, have been diagnosed with diabetes, while 6 million more Americans have diabetes, and don’t know about it. About 90% to 95%, have type 2 diabetes associated with obesity. One study estimates, that one out of every three children born in 2000, will eventually develop diabetes.

In 2009, People Magazine, asked 100 of their readers to food journal for four days. These are some of the diet statistics obtained from the results:


They also concluded, that for every inch that our plates have grown, our butts have grown half an inch, and that food portions in the United States are typically 25% larger than in Europe.


These are some staggering diet statistics! Diets don’t work for children. They copy us! Most of us, are not eating “really good” or “pretty good”, and I believe that Elizabeth Somer is right in claiming that most of us are delusional based on these diet statistics!

I would encourage everyone to scour this site, and learn different ways that you can incorporate healthy diet habits, into your life, and make some permanent lifestyle solutions. Eat well for your health, and your families’ health, but first you need to understand what that really means!

Elizabeth Somer's Book, "10 Habits That Mess Up a Woman's Diet", is one of my Top 10 Recommended Books! 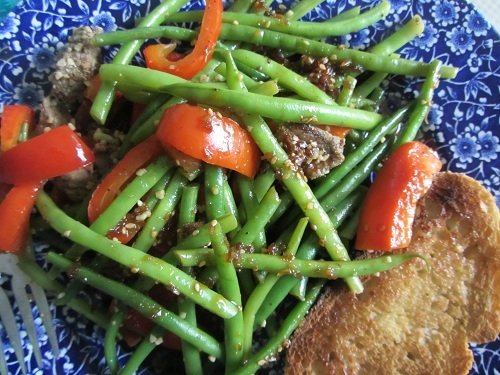